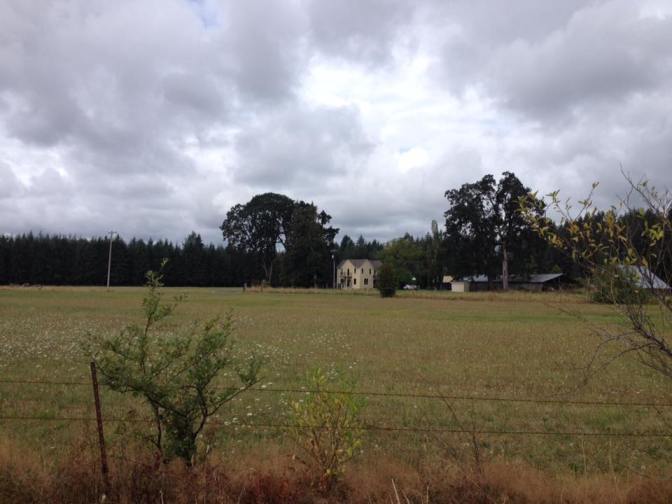 I ride my bike six days a week pretty much year around. Ninety-five percent of those miles are done alone. So, riding for 12 days straight with 17 other riders is a revelation, and a unique marriage of self-reliance and shared accountability. We rarely ride together, en masse, but usually do in groups of 2-5. The companionship adds a dimension to the joy of riding, and is often safer.

This morning four of us started off together. In some ways, it was an odd group—three strong, experienced riders and one much slower rider who, though not inexperienced, was not really self-reliant either in her riding or mechanical skills, should she have a flat tire or other problem.

As we cleared the city streets and headed into the open country, she said to me, “You’re going to leave me behind.”

“I’ll stay back with you,” I promised.

“You will?” she asked, clearly relieved.

A mile or two later we came to the first big hill of the day. I was riding behind her at that point, and as we approached the first curving incline, she said, “Go ahead.”

As I passed her, I told her I’d wait for her at the top, not realizing it would be a mile of climbing with 500 feet of elevation gain. When I reached the top with the other two strong riders, I told them I’d promised our teammate I’d wait for her, so they went ahead. The two of us finished the ride—slower than if I had ridden alone or with the stronger team members, but together, in a shared accomplishment.

It was a good reminder for me that riding isn’t always about driving forward or reaching the destination as soon as possible. I had told my friend it wasn’t a race, but spending several hours riding at someone else’s much slower pace confirmed that truism for me in a way that no amount of philosophizing would.

Getting out of the car and slowing down to 15 mph on a bike is perhaps most importantly about being present so we can actually see and enjoy the journey.

Sometimes that journey is made in solitude. But sometimes it’s in a community of eighteen, or of two. Sometimes it involves making adjustments, lending a hand, offering support. We are, after all, social beings.

This is a buddy system. 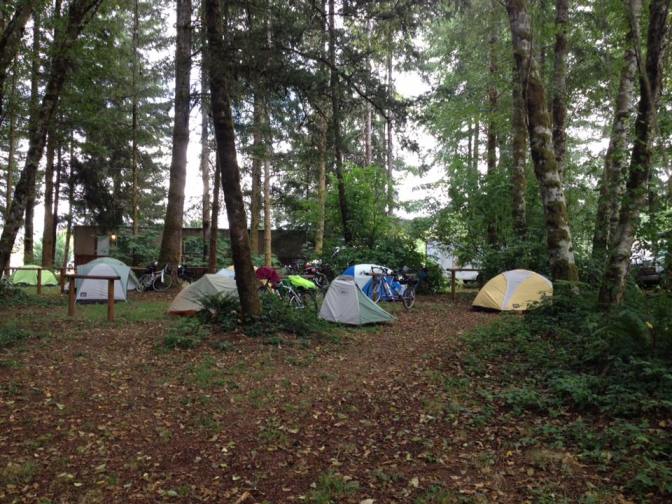